How to slow down

with Carl Honoré
Are you always rushing, busy, distracted? Are you speed-reading this sentence right now? In this course, you’ll learn from Carl Honoré, the leading voice of the global Slow Movement, why putting on the brakes is the powerful, counterintuitive secret to thriving in a fast world. See why slowing down is so good for yourself and the people around you and pick up practical strategies you can apply in daily life.
Sign up now for the four-week course
starting on
–
$ 49.00 USD
Enroll today 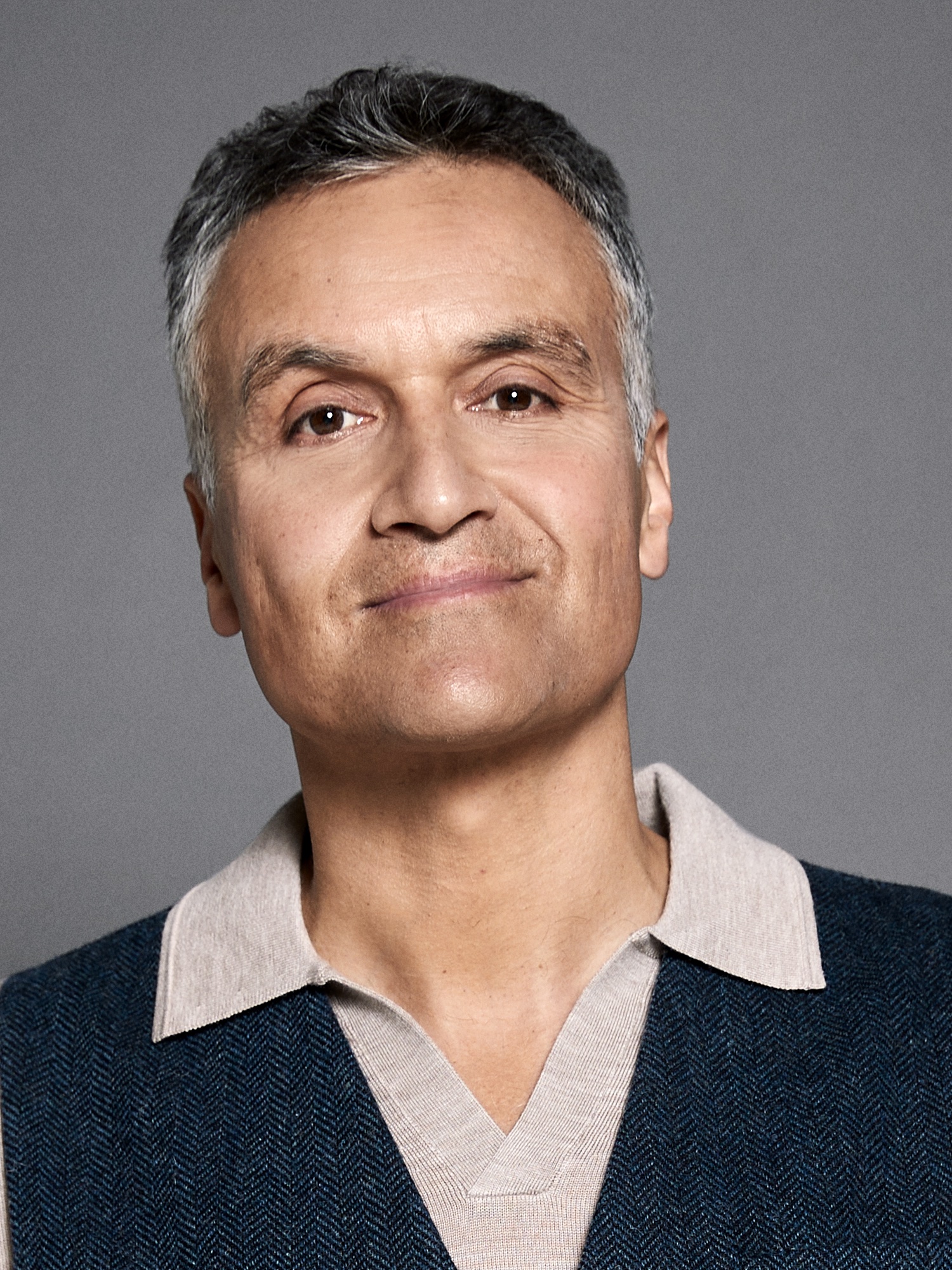 Carl Honoré is a bestselling author, broadcaster and the voice of the Slow Movement. His two TED talks -- "In praise of slowness" and "Why we should embrace aging as an adventure" -- have racked up more than three million views.

Carl’s first book, In Praise of Slow, chronicled the global trend toward putting on the brakes in everything from work to food to parenting. The Financial Times said it was “to the Slow Movement what Das Kapital is to communism.”  Under Pressure, his next book, explored how to raise and educate children in a fast world. He followed it with The Slow Fix, which related how to tackle complex problems in every walk of life, from health and relationships to business and politics, without falling for superficial, short-term quick fixes.

His latest works include It's The Journey, a children's book on slow travel, and Bolder: How To Age Better And Feel Better About Ageing, a spirited manifesto against ageism.

Published in 35 languages, his books have landed on bestseller lists in many countries. In Praise of Slow was a BBC Radio 4 Book of the Week and the inaugural choice for the Huffington Post Book Club. Under Pressure was shortlisted for the Writers’ Trust Award, the top prize for non-fiction in Canada.

Carl featured in a series for BBC Radio 4 called The Slow Coach in which he helped frazzled, over-scheduled people slow down. He also presented a television show called Frantic Family Rescue on Australia’s ABC 1.

Carl lives in London. While researching his first book on slowness, he was slapped with a speeding ticket. To learn more about Carl, visit carlhonore.info 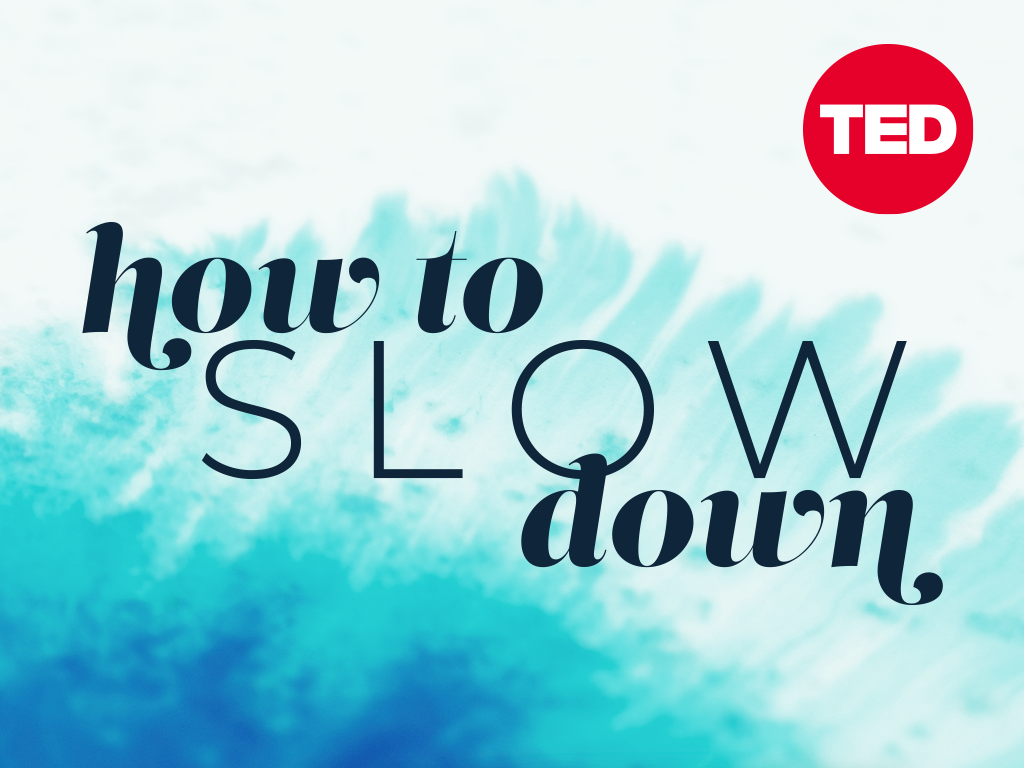 How to slow down
with Carl Honoré
$ 49.00 USD
This product is out of stock.
Product is not available in this quantity.
Keep browsingView cart