How to take a life-changing journey

with Pico Iyer
As intelligence grows more and more artificial, as reality gets more and more virtual, we cry out for the experience of meeting something in the flesh, says Pico Iyer. We long to meet our global neighbors in person, down the street, in the next town over, and maybe even, across the ocean. Drawing on more than four decades of experience as a global traveler, Pico Iyer explains how counterintuitive acts—like seeking out discomfort and balancing movement with stillness—can help you shed preconceived notions of a place and, perhaps more importantly, see your own place in the world with utterly fresh and appreciative eyes.
Sign up now for the four-week course
starting on
–
$ 49.00
Enroll today

“Pico is a treasure. I listened to him more than once. He's already changed the way I am approaching my next trip.”

“Thought provoking and inspirational - ready to pack my bag!”

“Will have a much deeper travel experience on all my future journeys, both near and far. Thank you!”

“I have only just started this course, yet instead of being with it in one or two sittings, I am finding that I want to be present with the journey, taking it slow, reflecting on what is being offered, meditate on what is provided.” 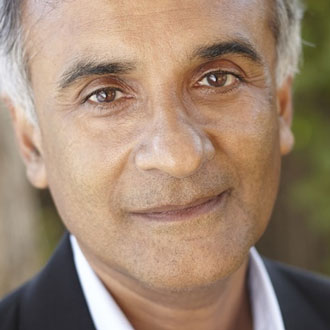 Raised by Indian parents, Pico grew up in England and the United States, working in New York City before a life-changing layover in Japan prompted him to move there in 1987. He settled in Kyoto and planned to become a monk, but instead met and fell in love with his wife Hiroko.

Outside magazine has called Pico Iyer "arguably the greatest living travel-writer” and the New Yorker said, "As a guide to far-flung places, he can hardly be surpassed." Since 1988, Pico has published 15 books, translated into 23 languages, on subjects ranging from the Dalai Lama to globalism, from the Cuban Revolution to Islamic mysticism. They include such long-running sellers as Video Night in Kathmandu, The Lady and the Monk, The Global Soul and The Open Road. He’s also written the introductions to more than 70 other books, as well as liner and program notes, a screenplay for Miramax and a libretto. At the same time he has been writing up to 100 articles a year for Time, The New York Times, The New York Review of Books, the Financial Times and more than 250 other periodicals worldwide.

His four talks for TED have received more than 11 million views so far.

Since 1992 Pico has spent much of his time at a Benedictine hermitage in Big Sur, California, and most of the rest in suburban Japan.

To learn more about Pico and his work, visit picoiyerjourneys.com. 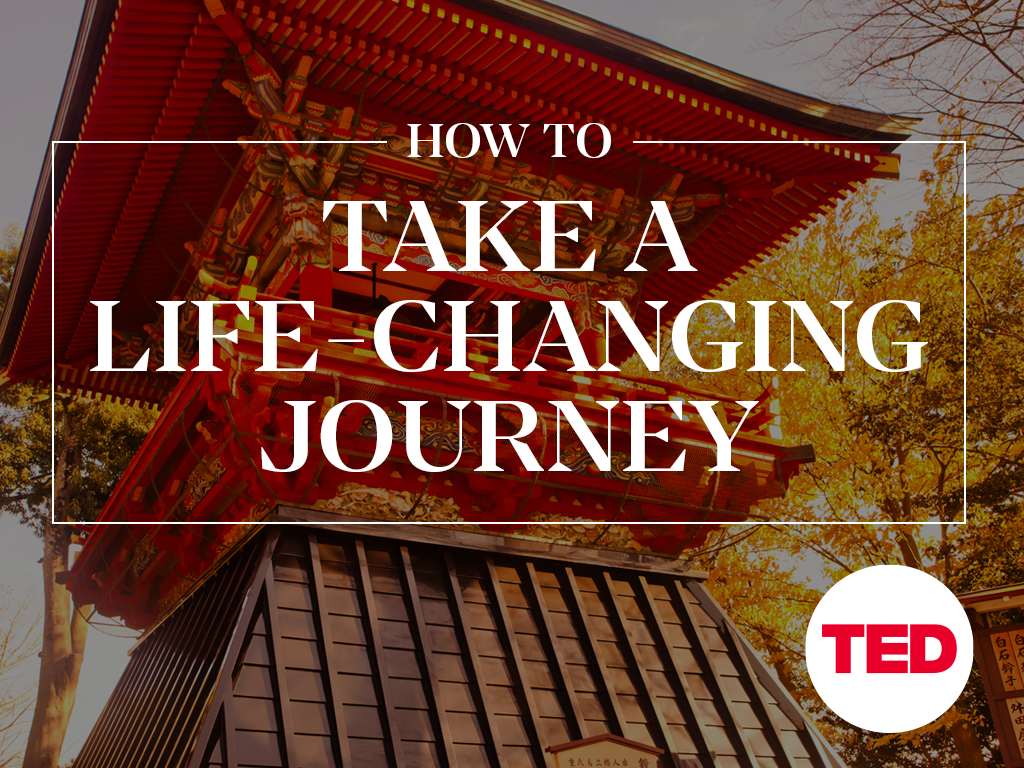 How to take a life-changing journey
with Pico Iyer
$ 49.00
This product is out of stock.
Product is not available in this quantity.
Keep browsingView cart