How to connect in a divided world

with Dylan Marron
Online, we’re often told to "ignore the trolls". But what if you refused to consider them trolls in the first place? Dylan Marron has had scores of one-on-one conversations with combative critics, and he’s learned a thing or two about how to connect with others across seemingly insurmountable divides. In this course, you’ll discover how to create the conditions for successful conversations online and offline, humanizing your "haters" and understanding them in different and sometimes surprising ways.
Sign up now for the four-week course
starting on
–
$ 49.00
Enroll today

“This course touched on areas a lot of people avoid.”

“The course is really clear and helps me understand my own mechanisms.”

“Loaded with insights on how calling out others is so unnecessary and harmful.”

“Every step helped me to walk on my own way at my own pace.” 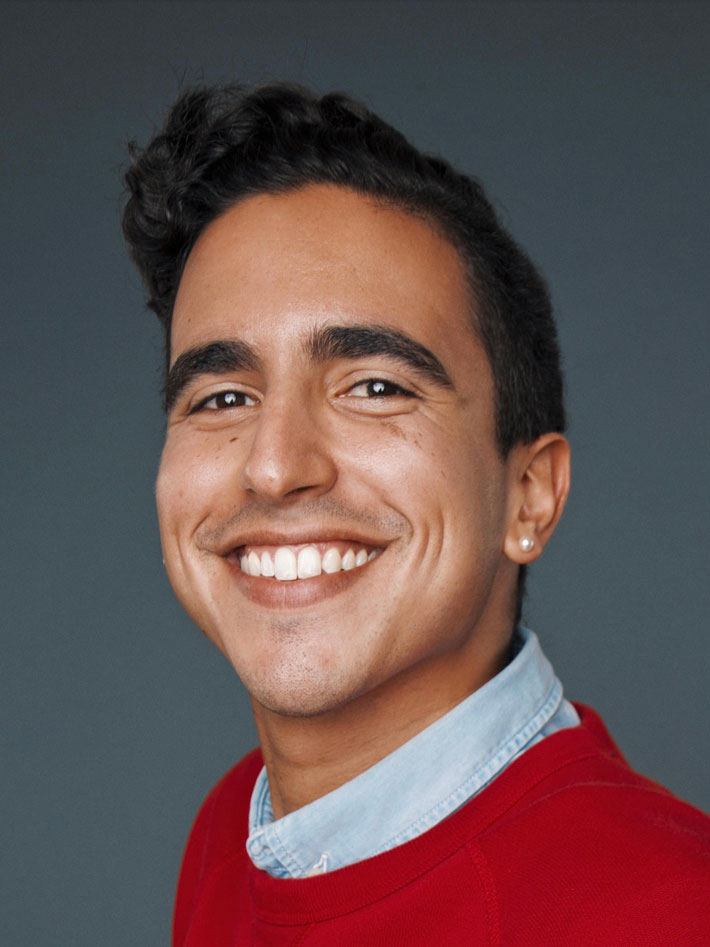 Dylan Marron moved from Venezuela to the United States when he was five years old. Since he was young he’s loved watching movies, but growing up as a “brown kid in America” he didn't see himself and his experiences represented in film. At age 27, he created the critically acclaimed Every Single Word, a video series that edits down popular films to feature just the words spoken by people of color (spoiler alert: often, there aren't many).

More recently, Dylan’s been the host and creator of the podcast Conversations with People Who Hate Me, a social experiment connecting strangers who have exchanged negative or hateful messages on the internet. His book, also titled Conversations with People Who Hate Me, is published by Atria, a division of Simon & Schuster. He described his podcast work in his 2018 TED Talk, which has been viewed more than 3.5 million times.

Dylan lives in Brooklyn, New York, with his husband.

To learn more about Dylan and his work, visit dylanmarron.com. 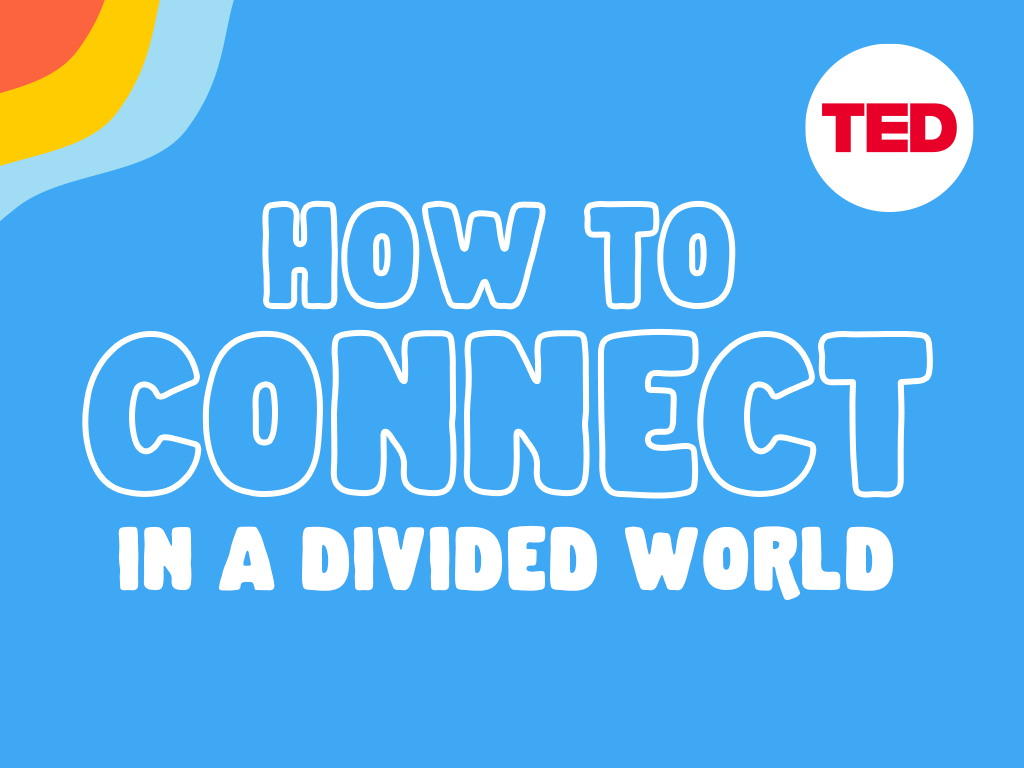 How to connect in a divided world
with Dylan Marron
$ 49.00
This product is out of stock.
Product is not available in this quantity.
Keep browsingView cart