How to master life transitions

with Bruce Feiler
Everyone goes through challenging times when they feel off schedule, off track, off kilter. This course is designed to help you get through one of these painful and confusing times. Based on research into hundreds of life stories, bestselling author and expert on “the nonlinear life” Bruce Feiler shares a set of tools to help you master the remarkable, heroic, everyday act of reinvention.
Sign up now for the four-week course
starting on
–
$ 49.00 USD
Enroll today 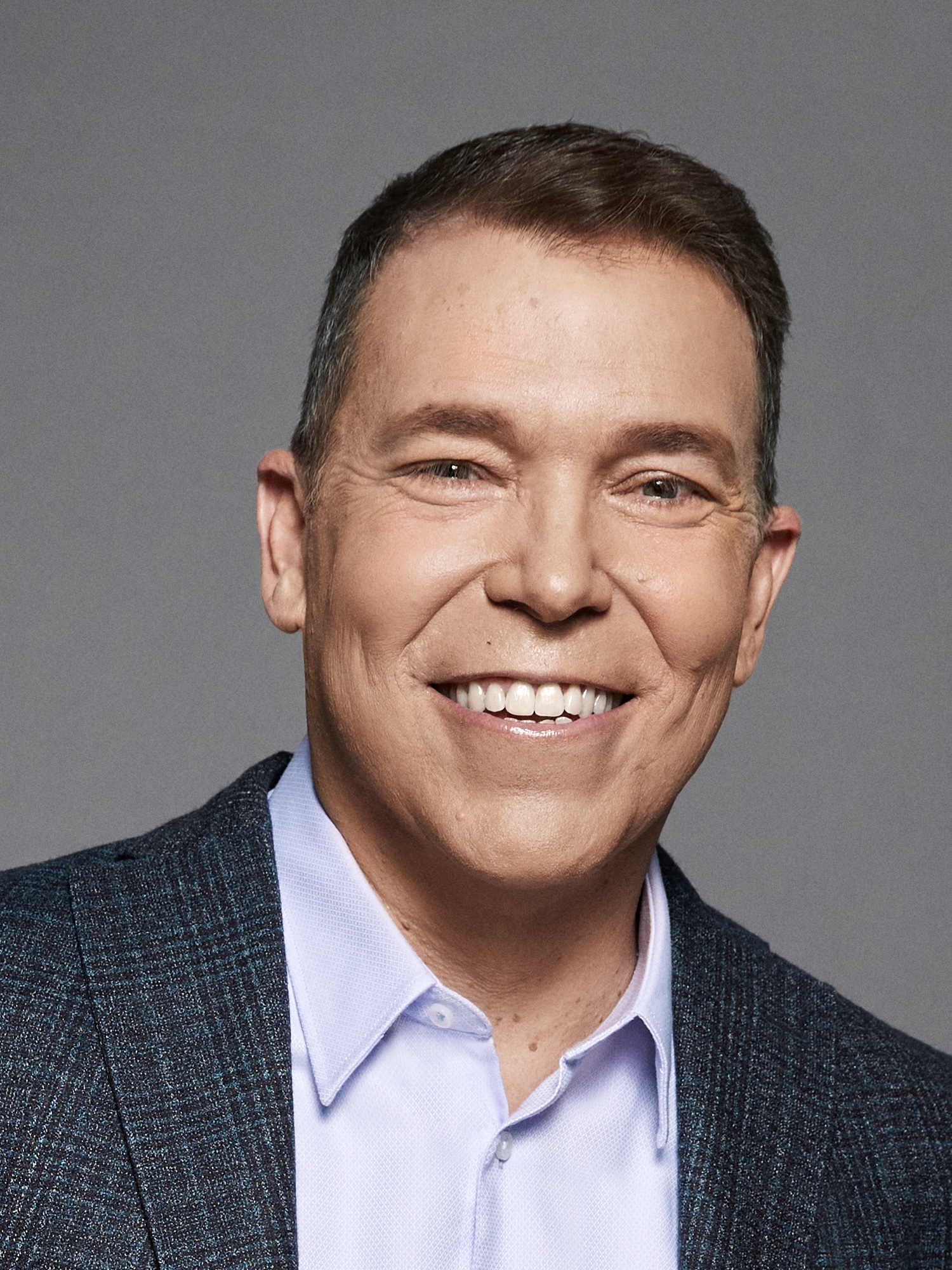 Bruce Feiler is one of America’s most thoughtful voices on contemporary life. He is the author of seven New York Times bestsellers; the presenter of two prime-time series on PBS; and the inspiration for the NBC drama series Council of Dads. Bruce’s three TED Talks have been viewed more than four million times. A former columnist with The New York Times, Bruce writes the popular newsletter “The Nonlinear Life” about navigating life’s ups and downs.

Employing a firsthand approach to his work, Bruce is known for living the experiences he writes about. His work combines timeless wisdom with timely knowledge to encourage people to live with more meaning, passion, and joy. His latest book, and the inspiration for this TED Course, is Life Is In The Transitions: Mastering Change at Any Age. It describes his journey across America, collecting hundreds of life stories, exploring how we can navigate life’s growing number of life transitions with purpose and skill. “One of those books that’s so profoundly aligned with the zeitgeist that you end up underlining the whole book,” Arianna Huffington wrote in Thrive Global. “Bruce Feiler is the perfect person to lead us on this journey.” The book was a Top 10 New York Times bestseller.

A longtime contributor to The New York Times, Bruce has written for numerous publications, including The New Yorker, The Wall Street Journal, Harvard Business Review, and Gourmet, where he won three James Beard Awards. He is a frequent commentator on radio and television. A former circus clown, he has been the subject of a Jay Leno joke and a JEOPARDY! question, and his face appears on a postage stamp in the Grenadines.

A native of Savannah, Georgia, Bruce lives in Brooklyn with his wife, Linda Rottenberg, and their identical twin daughters. For more information about Bruce, visit brucefeiler.com. 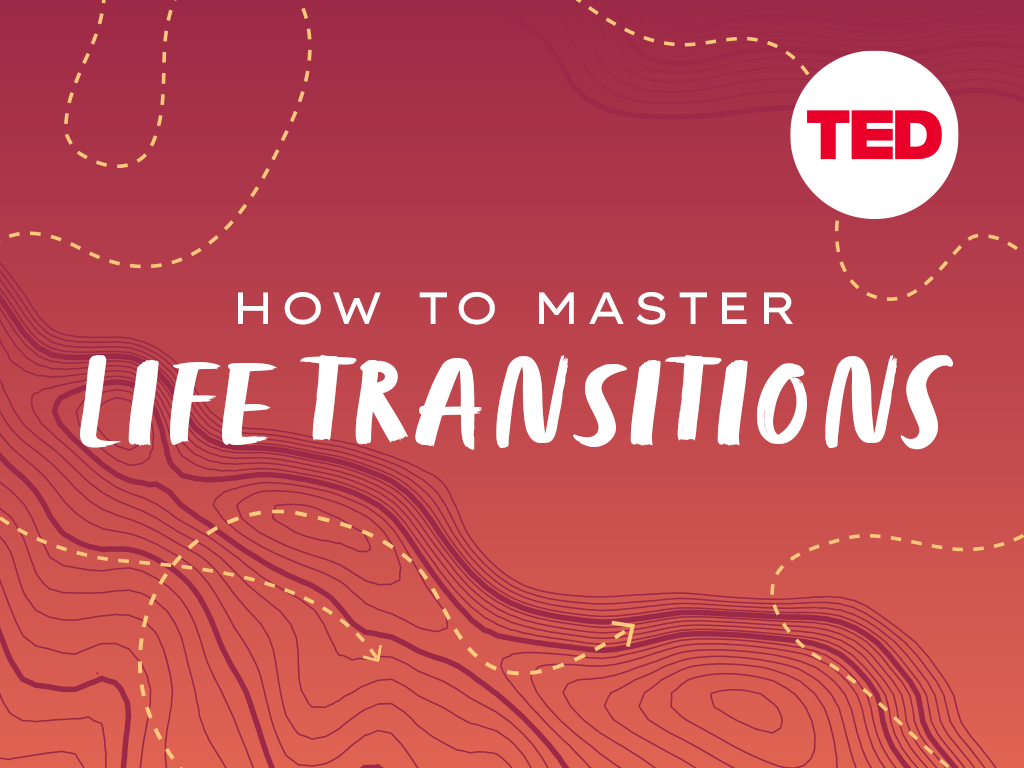 How to master life transitions
with Bruce Feiler
$ 49.00 USD
This product is out of stock.
Product is not available in this quantity.
Keep browsingView cart