How to nurture your imagination

with Charlie Jane Anders and Wanuri Kahiu
Are you ready to (re)awaken your creativity? In this course, you'll have the space, time and encouragement to experiment with different types of self-expression and practice bringing more playfulness and curiosity to your days. You'll expand your view of yourself, think more flexibly and have some serious fun.
Sign up now for the four-week course
starting on
–
$ 49.00 USD
Enroll today

“I loved the message that creativity can blossom from everyday experiences.”

“The focus on facing up to challenges and using them as a vaulting board resonated with me.”

“I loved the activities.”

“I loved the practical suggestions on how to incorporate play in one's daily life.” 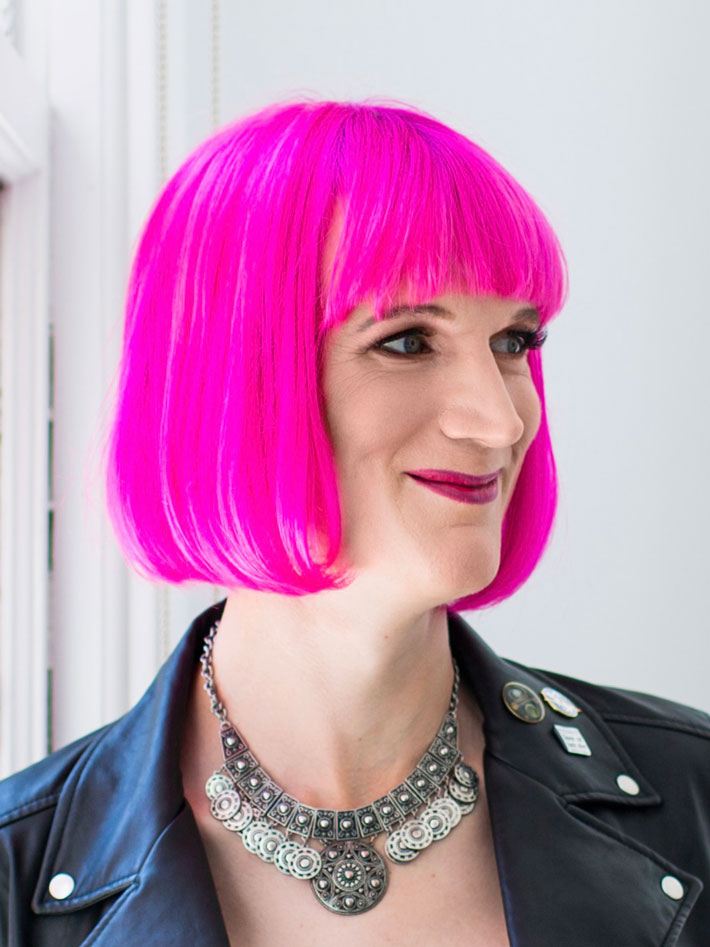 Charlie Jane Anders is the author of Victories Greater Than Death and its sequel, Dreams Bigger Than Heartbreak, the first two installments of a critically acclaimed young adult sci-fi trilogy. She's also the author of the short story collection Even Greater Mistakes, and Never Say You Can't Survive, a book about how to use creative writing to get through hard times.

Her other books include The City in the Middle of the Night and All the Birds in the Sky. She's won the Hugo, Nebula, Sturgeon, Lambda Literary, Crawford and Locus Awards.

Her 2019 TED Talk has been viewed more than two million times. With Annalee Newitz, she co-hosts the podcast Our Opinions Are Correct.

To learn more about Charlie Jane and her work, visit charliejaneanders.com. 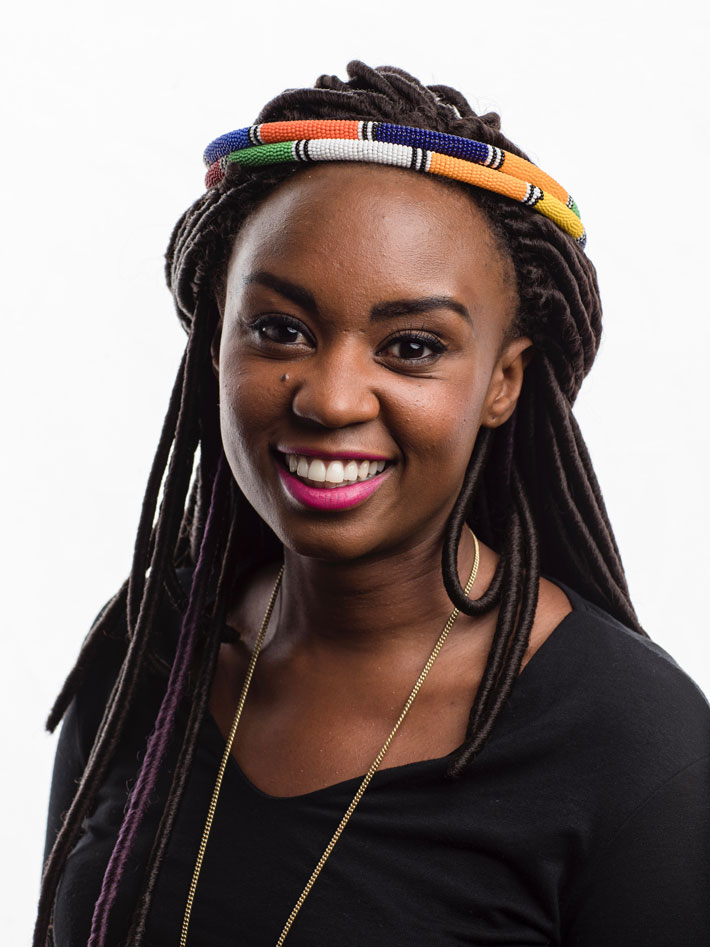 Born in Nairobi, Wanuri is part of the new generation of African storytellers. Wanuri fell in love with imagination thanks in part to her mother, a pediatrician who spun wild and funny stories like her cautionary tale about high blood pressure (allegedly caused when a person eats too much salt: all of the blood from their body rushes up to their head, and it kills them instantly).

Wanuri is a filmmaker, speaker and writer. In 2010, her short science fiction film Pumzi about futuristic Africa premiered at the Sundance Film Festival and received international acclaim. In 2018, her film Rafiki was the first Kenyan work to be screened at the Cannes Film Festival. It was banned in Kenya, but has since won multiple awards across the world.

She is a cultural leader for the World Economic Forum and an advocate for freedom of expression. As she described in her 2017 TED Talk, she is the co-founder of AfroBubbleGum, a media company that supports, creates and commissions fun, fierce and frivolous African art. She is currently working to adapt Octavia Butler’s Wild Seed for Amazon Studios and Once On This Island for Disney. She was named Time’s 100 Next in 2019.

Wanuri lives in Nairobi with her two children and husband.

To learn more about Wanuri and her work, visit wanurikahiu.com.

How to nurture your imagination
with Charlie Jane Anders and Wanuri Kahiu
$ 49.00 USD
This product is out of stock.
Product is not available in this quantity.
Keep browsingView cart