How to reimagine your career

with Manoush Zomorodi
Feeling fed up with the work you do? You’re not alone: there’s a growing and global desire to make our jobs more meaningful and create opportunities for others to work with dignity, too. In this course, you’ll chart a path that allows you to be good to yourself, others and the world—all at the same time.
Sign up now for the four-week course
starting on
–
$ 49.00
Enroll today 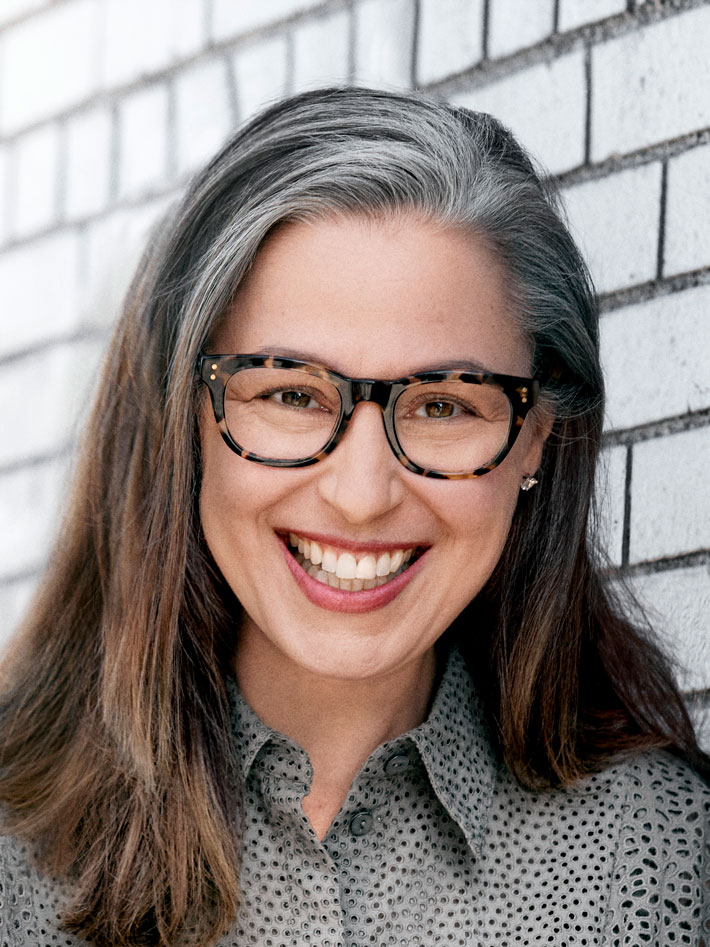 Manoush Zomorodi started off as a TV and radio producer in the late ‘90s, back when we weren’t all carrying around video cameras in our pockets. She worked for the BBC’s Washington Bureau, transferred to Berlin, and eventually landed in New York as a freelance television reporter.

Manoush is currently the host of NPR’s TED Radio Hour and co-founder of Stable Genius Productions. She also produces and hosts ZigZag, the TED Audio Collective business podcast about being human.

Investigating how technology and business are transforming humanity is Manoush’s passion and expertise. Her book Bored and Brilliant: How Spacing Out Can Unlock Your Most Creative Self and her TED Talk are guides to surviving the “Attention Economy.”

Manoush was one of Fast Company’s 100 Most Creative People in Business for 2018. She’s received numerous awards for her work, including The Gracie in 2014 and 2018 for Best Radio Host and a Webby for Best Podcast Host in 2020.

She is half-Persian and half-Swiss but was born in New York City, where she lives with her two kids and husband.

To learn more about Manoush and her work, visit manoushz.com. 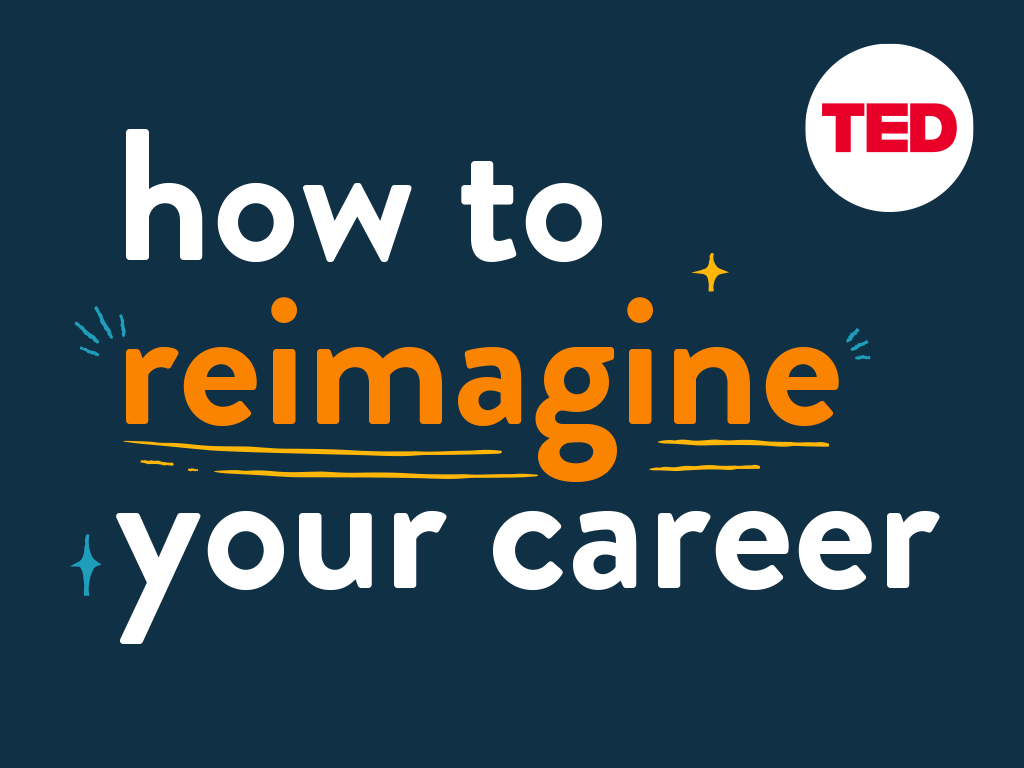 How to reimagine your career
with Manoush Zomorodi
$ 49.00
This product is out of stock.
Product is not available in this quantity.
Keep browsingView cart